Hope For the Future 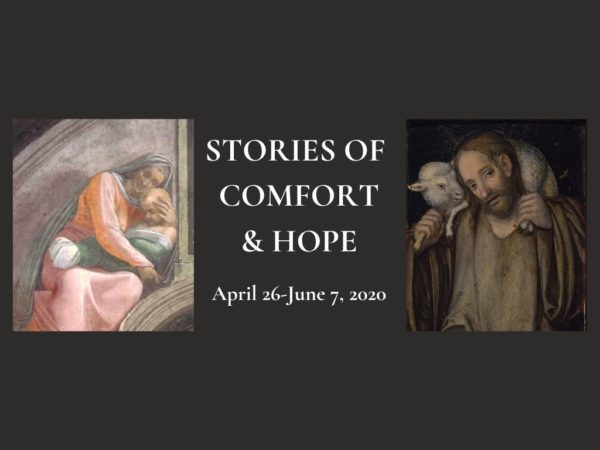 I Am the Bread of Life

Step Out and Seize the Day

The Heart of the Kingdom 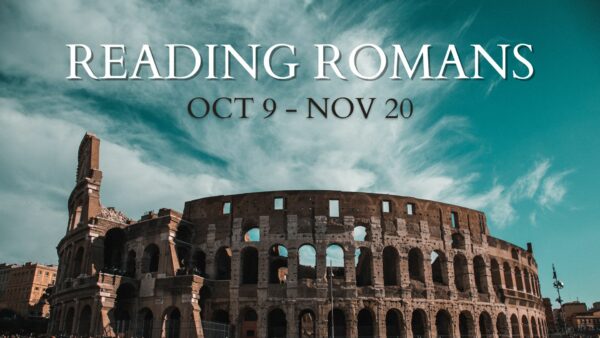 Living as Children of God